How to use conditionals in English: zero, first, second, third and mixed. 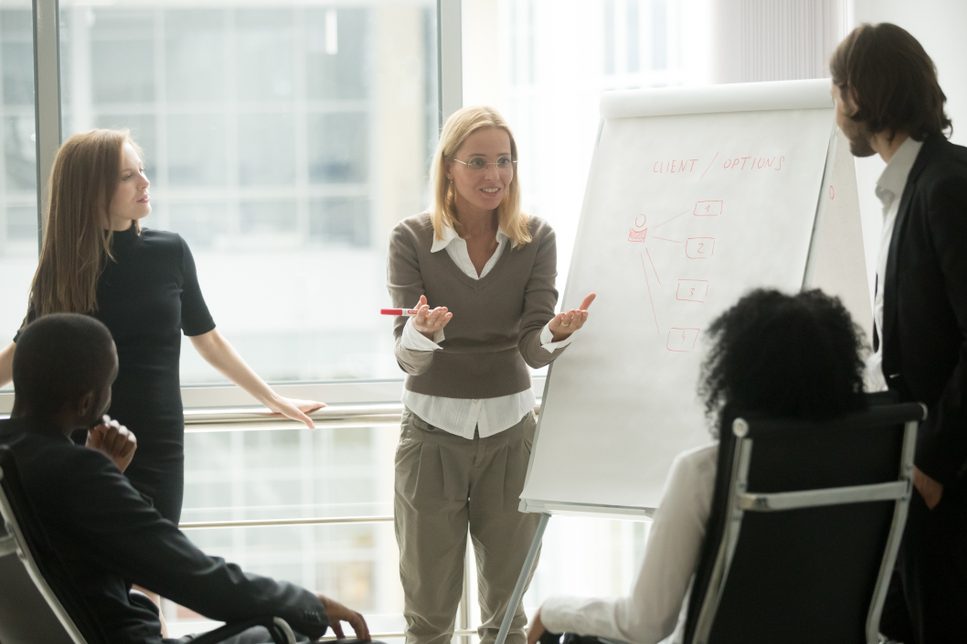 How to use conditionals in English: zero, first, second, third and mixed.

Making conditional sentences is an everyday part of your native language, and introducing them to your English conversation can really improve your level of communication. There are four conditionals in total and you will learn to use them gradually, obviously starting with the most basic ones – the zero and first conditional. To have a general idea of how all the conditionals work, take a look at this overview so you can start to get an idea of what they are and when we use them.

What is a Conditional Sentence?

If it rains, we’ll get wet.

We can also invert the two parts of a conditional sentence so that the ‘if’ part comes second, and this is especially common in questions. For example:

What will you do if you miss the train?

How can you finish the project if you don’t have a computer?

What happens if the students don’t pass an exam?

There are four types of conditional sentences:

It is also possible to mix the second and third conditional. Let’s look at each conditional to see how we use them.

We use the zero conditional to talk about permanent truths, such as scientific facts, and general habits. The structure is simple:

If you eat a lot, you put on weight.

If it doesn’t rain for a long time, the earth gets very dry.

If we go out with friends, we normally go to a restaurant.

If you’re free later, we can go for a walk.

If he studies hard, he’ll do well in the exam.

If we arrive late, we must get a taxi.

He’ll call if he needs help.

Take a break if you’re tired.

Another way to make first conditional sentences is to use ‘unless’ which means ‘only if’ or ‘except’. As with ‘if’, the word ‘unless’ can never be followed by ‘will’ but only by the present simple. For example:

Unless you hurry up, you won’t catch the bus.

I’ll carry on doing this work, unless my boss tells me to do something else.

We’ll stay at home unless the weather improves.

We use the second conditional to talk about improbable or impossible situations in the present or future. Here is the structure:

If I were rich, I’d spend all my time travelling. (But I’m not rich so I can’t.)

If she saw a snake, she’d be terrified.

If he didn’t have to work late, he could go out with his girlfriend.

What would you do if you were offered a job in Canada?

You wouldn’t have to walk everywhere if you bought a bike.

A common expression used to give advice has the second conditional structure. The expression is ‘If I were you, I’d..’, meaning ‘in your situation, this is what I would do’. For example:

A: I don’t understand this.

B: If I were you, I’d ask your teacher for help.

A: This order won’t be delivered on time.

B: If I were you, I’d phone the customer to let them know.

If we had left earlier, we would have arrived on time.

If you hadn’t forgotten her birthday, she wouldn’t have been upset.

If they had booked earlier, they could have found better seats.

If I hadn’t learnt English, I wouldn’t have got this job.

What would you have studied if you hadn’t done engineering?

They wouldn’t have hired you if you hadn’t had some experience abroad.

You could have helped me if you’d stayed later.

It’s possible to combine the second and third conditional in one sentence when we want to make a hypothesis about the past that has a consequence in the present. In this case, the structure is:

If you’d studied harder, you’d be at a higher level now.

We’d be lying on a beach now if we hadn’t missed the plane.

They’d have much more confidence if they hadn’t lost so many matches.

What would you be doing now if you hadn’t decided to study?

Now you’ve seen all the English conditionals, start practicing by using them whenever you can. Make some of your own examples following the structure patterns written. If you practice, using conditionals will become easy!