Is English still the most powerful language on earth? 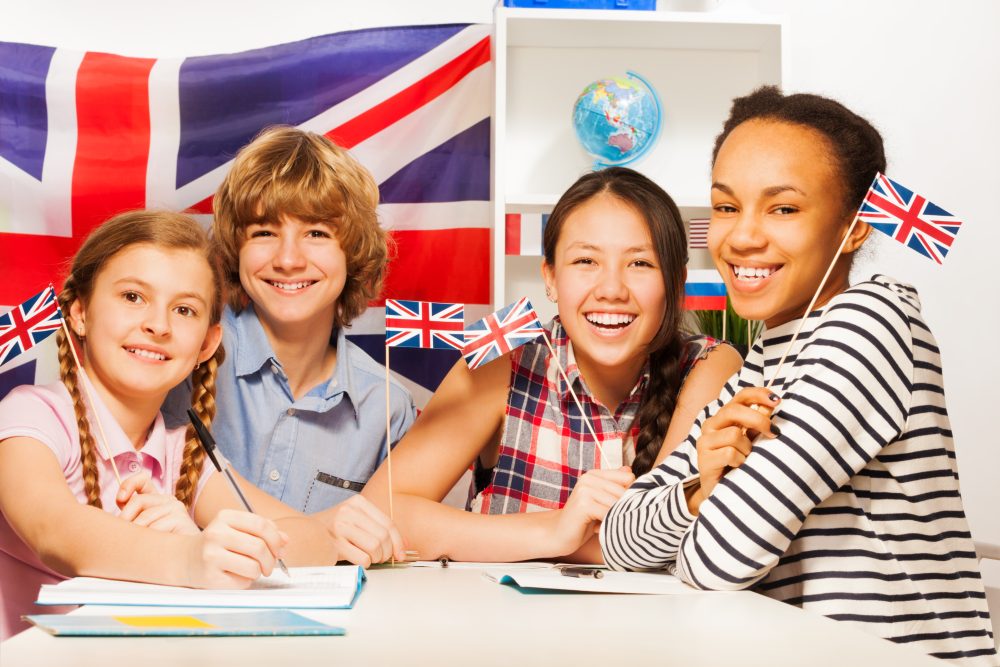 Is English still the most powerful language on earth?

For more than a century, English has been the world’s dominant language. Even now, it remains the primary language for business, diplomacy, education, entertainment, medicine and science.

But the world is changing faster than ever and the English language faces some serious rivals.

China’s sleeping tiger is now wide awake and increasingly outward-looking. Spanish is on a roll as Latin American markets open up to the world. So, you might be forgiven for thinking English is on the wane and the future belongs to Mandarin, Arabic or Spanish speakers.

But you’d be wrong.

Let’s look at the facts

It is true that the combined Chinese dialects are now spoken by more native speakers than any other language, followed by Hindi and Urdu.

But is the power of a language defined by the number of people who speak it or the cultural and economic influences of the countries in which it is spoken?

Despite the predicted upsurge in economic activity from the BRIC countries – Brazil, Russia, India and China – the global business community still speaks English.

And despite the fanfare heralding these future economies, many of them are already facing headwinds that are limiting their ability to deliver on their early promise; witness Brazil and Russia.

China remains an enigmatic market to crack and Russia’s economy is challenged by a combination of Western sanctions and internal corruption, so neither country’s language looks set to usurp English in the short term.

On the contrary, it’s increasingly clear that despite an economic tilt towards the Far and Middle East, the English language remains the driving force of communication across the globe. Whether it’s cultural, economic or social influence, English continues to be the bridge that links people with opportunities in this global world.

At Wall Street English (WSE), the world’s most successful English language school franchise, we see no signs of that slowing down. Even companies in China, which operate in Chinese, are now looking for managers who speak good English so that they can expand abroad. According to a recent article in the South China Post, PWC has confirmed that 2018 is going to be a record year for overseas mergers and acquisitions easily beating last year’s 572 outbound deals, worth almost $98 million. It’s the same in Latin America, where Spanish clearly dominates; with the vast and affluent North American market touching its borders, it’s still English that people want to learn for competitive advantage.

Why has English remained so popular?

Despite the rise of Spanish, Mandarin and even French, English is the language everyone wants to learn. Almost 25% of the world’s population is currently learning English and 80% of multinationals still use it as their primary language. That means that it’s a vital skill if you want to take advantage of an interconnected world. And language learning centres are well placed to understand the trends. Wherever you are in this world, whether you’re a Chinese businessman, a Middle Eastern Sheik, a European politician or an African villager, English remains the undisputed global language leader.

WSE, for example, is active in 27 countries and has more than 400 centers around the world, with more than 170,000 students enrolled. The market is growing fast, with great opportunities opening up across Northern Africa, Middle East, Eastern Europe, Central & Latin America.

Last year, we helped our franchisees open 22 new centres in eight countries. Franchise operators can expect profits of up to 35% a year, and the opportunities extend from small networks of 2-3 centres to master franchises with more than 15 branches within larger markets.

English is not dead, it is actually in great shape. Global business speaks English and that is not going to change any time soon.

Find out more about Franchising with Wall Street English now.

Why has English remained so popular?