Tenses and Time Adverbs used with the Present and Past Simple 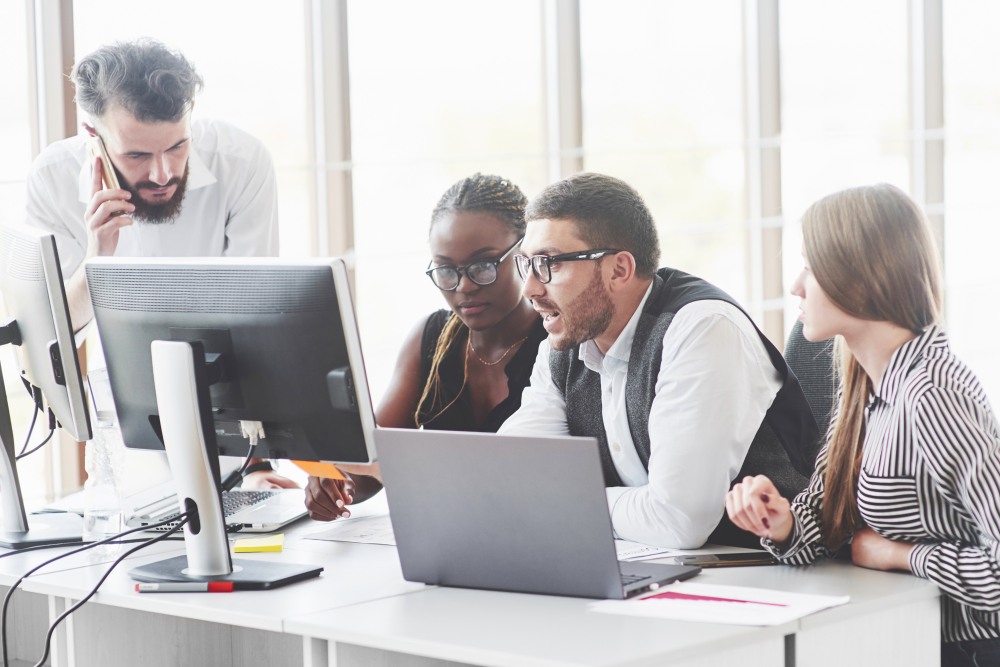 Tenses and Time Adverbs used with the Present and Past Simple

When we want to say when, for how long, or how often something happens, we need to use time adverbs. Here is a guide about all of these adverbs so you can start to use them more easily when you speak and write.

A Point in Time

The most common time adverbs are words that indicate a particular moment in the past, present and future. These adverbs include:

We normally put these adverbs at the end of the phrase, though it is possible to put them at the beginning. Here are some examples:

Can the doctor see me today?

Where were you yesterday? I didn’t see you.

To express how often something happens we can use adverbs of frequency, such as:

Adverbs of frequency usually go between the subject (the person) and the verb (the action). For example:

We often watch television in the evenings.

My parents frequently call on Sundays.

As children we usually went to bed at 9pm.

The boss normally starts work before everyone else.

I sometimes do aerobics at the gym.

They rarely listen to music.

He never gets up early.

The exception for the position of adverbs of frequency is the verb ‘to be’. In this case the adverb of frequency comes after the verb. For example:

We can also use other adverbs to express frequency, such as:

These adverbs go at the end of the phrase. Here are some examples:

The radio broadcasts the news hourly.

When he was at university, he phoned his parents daily.

We do our main food shopping weekly.

They release a new edition of the magazine monthly.

The board of directors meet up quarterly.

Adverbs for a Length of Time

When we want to describe how long something has happened or will happen, we can use these adverbs:

We use ‘for’ with a period of time, which could be in the present, past or future. While we use ‘since’ with a fixed point in the past, so it’s only used with the present perfect simple and continuous. For example:

She’ll be away for ten days.

They lived in France for nine months.

We’ve known them since last year.

He’s been playing tennis since he was a child.

Adverbs with a Time Relationship

There are other adverbs we can use to express if and when something has happened in relation to now. These adverbs include:

Most of these adverbs usually go at the end of a phrase, with the exception of ‘already’ and ‘still’ that go between the subject and the verb, or after the auxiliary/modal verb if there is one. Here are some examples:

Have you finished yet?

I dropped my phone but it still works!

Where’s Suzanne? I saw her before.

We got there at 4pm and they arrived ten minutes after.

Things have been really busy lately.

Have you seen any good films recently?

Now you work here, but what did you do previously?

Are you hungry? No, I went to the canteen earlier.

As you can see, these adverbs of time are really important for your communication. So start practicing now by using them as much as you can in conversation and writing in the next few days. Making some of your own examples is also a great way to consolidate what you have learned.