WHAT OUR STUDENTS SAY 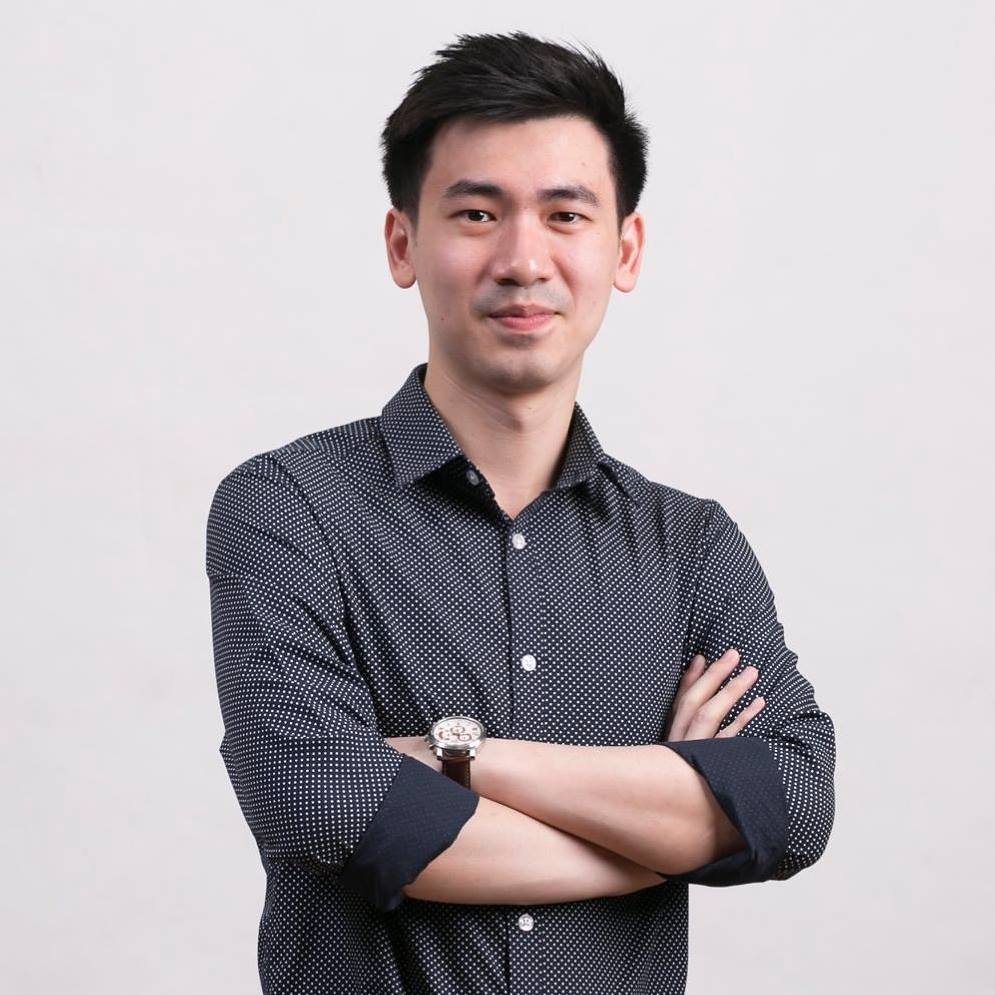 I work in HR field. Of course, it’s very important to understand people and know what they want.  That’s why I love spending my time with friends, sharing our experience and suggest each other.

However, at that time, I had only Thai friends. I wanted to widen my world and also be better at English usage, so I started practice English by myself.

I could speak English a bit but not fluent. So, I decided to start the course at WSE. On the first week, I was impressed by all activities there. In all the classes, students comfortably spoke English even sometimes it was not correct. No one laughed at each other. Teachers and staff would help correct them and the students tried to practice it. I have joined a lot of classes and activities so I can speak English better. Finally, I was selected to be a stage actor at the center.

Now speaking English in public is not hard for me anymore, I am glad Studying at WSE has helped me in so many ways. I am now able to use English in not only in everyday situations but also business field.

The staffs are very friendly and they encourage me to study. Not to mention, I have made lots of friends throughout the time there. It has become a place where I can socialize with other people in English environment. I could say that I am glad I have chosen to become a part of WSE.

WSE can resolve your problems. They can change your life and make your dream. Previously, I was a person who was afraid to talk with people including foreigners. I thought that I couldn’t speak with them and they wouldn’t understand me.

One day, I decided to study English at WSE. I met and had many friends both Thai and foreigners. I had improved my English skills a lot. I can speak English with foreigners with confidence.

After 5 month I studied at WSE, I could travel in three countries, Netherlands, Belgium and France, by backpacking. Not only speaking with foreigner but also reading English signs and listening to English advertisements and announcements.

I kept improving myself until I could join WSE prom as a Prom king and a University Ambassador. I had gained more English skills and confidence continuously. Finally, I applied and was a representative of Thailand for “Mister Culture World 2017” at Philippines. Even I didn’t win any prizes, I was very proud being a part of international stage which using English to communicate.

Wall Street English has brought me so far, from a person who didn’t like to speak to people to a friendly person who like speaking English. Thank you very much Wall Street English. If you have problems about English, WSE can resolve your problems. They can change your life and make your dream come true! : ).